The Romagna region has many virtues. One of the less considered ones is its perfect geographic position!

Positioned between the sea and the Apennine mountains, which, in this area gets close to sea, and this brings a varied scenery not to be found elsewhere, to enjoy  365 days a year. Close to the sea, the mountains and the pine forests of the Delta Park that runs along the rolling hills that step by step grows into the crest on the border of Tuscany, with a height level of nearly 1000m. 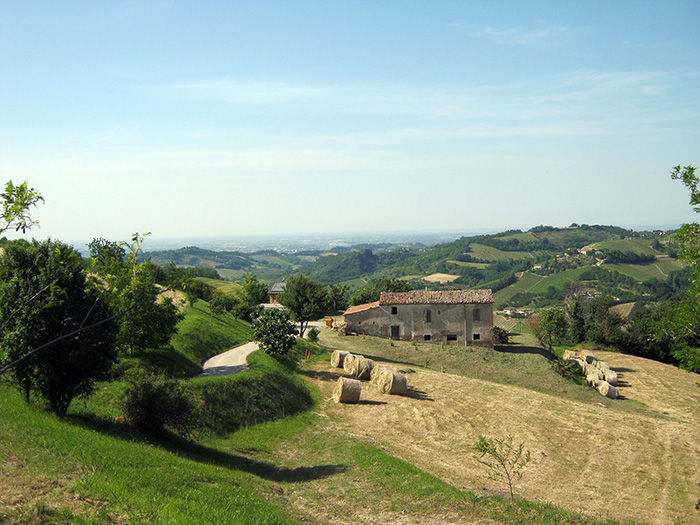 And all of this within a range of just 80km, a familiar distance for the passionate bicycle tourist, as it is the typical distance for a day trip on two wheels. We suggest, therefore, a direct passway from the beaches of Romagna to the peak of the Apennine mountains.  Heading out from Cervia, going towards Acquapartita, 800m in altitudine, only a few km from Bagno di Romagna, relaxation and untouched nature,  enriched by a small emerald lake, a true gem! 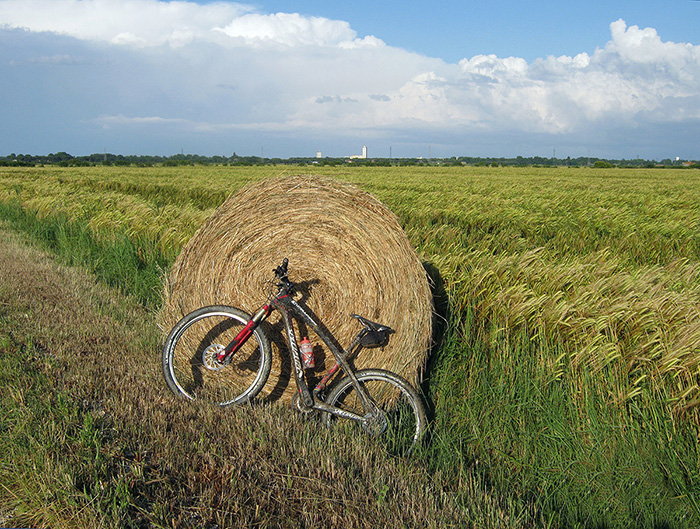 It’s time to hop on your bike. The first hills are about 20 km from the beaches, just the time needed to warm-up; and with the first few climbs up-hill the fatigue is immediately rewarded by panoramic views over all of the way down to the Riviera. In the small roads peace is all around, the hectic stress remains behind, and after a few rolling hills up and down, you “land” in the valley of the river Savio. Here you’ll find the village where time has stood still: Sarsina, the city in which Plauto was born, still celebrated to this day with shows in the historic arena. 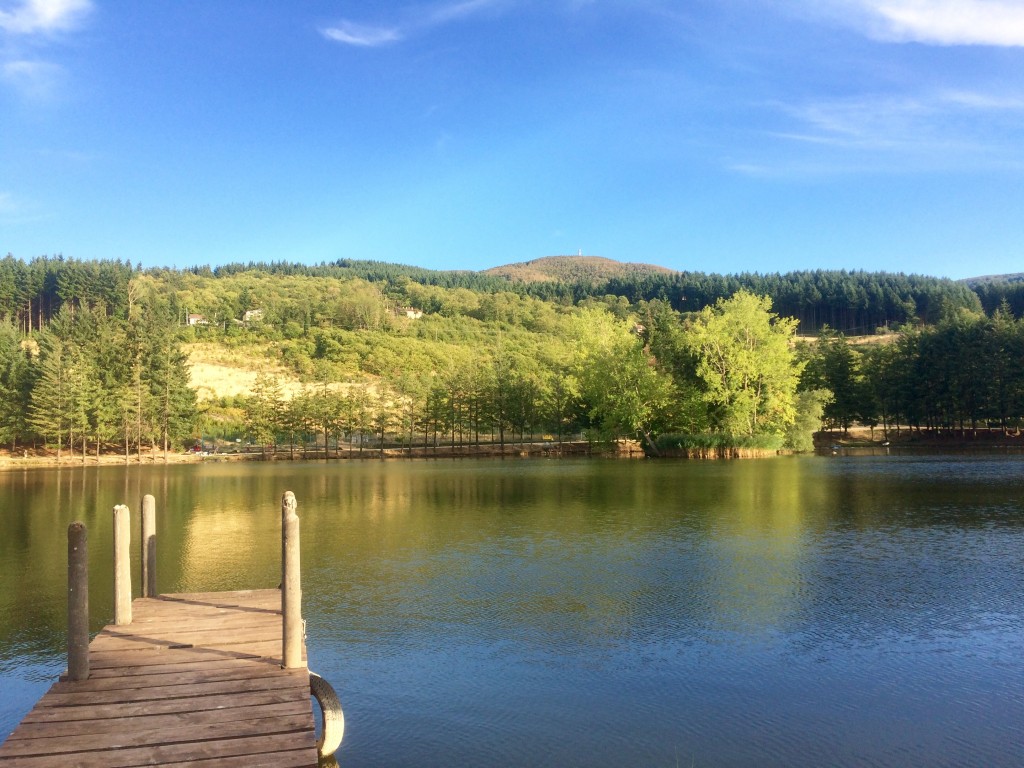 A last few turns of the pedals and we arrive at Acquapartita, the goal of our excursion. We’ll leave our bicycles in the bike-room of Hotel Miramonti as it’s time for some well deserved rest to catch our breaths and recover from the fatigue with a bite to eat; genuine, tasty foods from our mountain garden. It is very important to refuel and eat healthy as, before our return to the flat lands by the sea, we will explore the hillside of the untamed lands of Monte Comero. 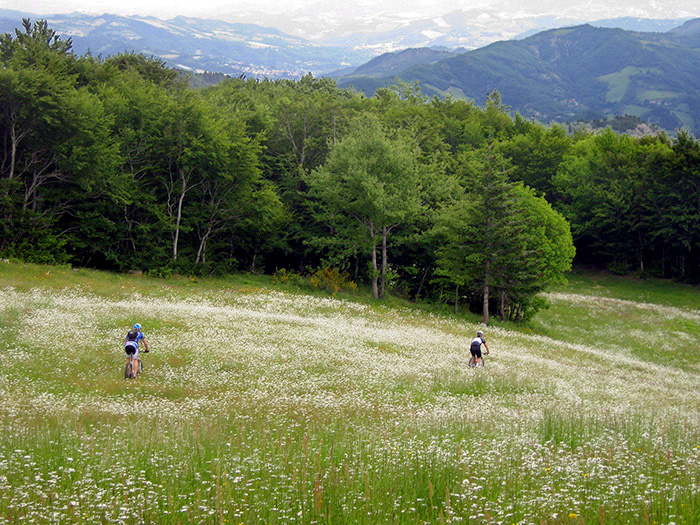 From there it’s going all downhill until we reach Cesena, and soon we can see the sea again along the horizon, and we’ll reach it along the cycle paths along the river Savio with just a small de-tour along the canals of the salt ponds of Cervia, to see if we can catch a glimpse or two of the pink flamingos. It seems like we have been away for days, thanks to the change of scenery, the different colors and the smells, and yet is has been only 24 hours. Only in Romagna you can do this! 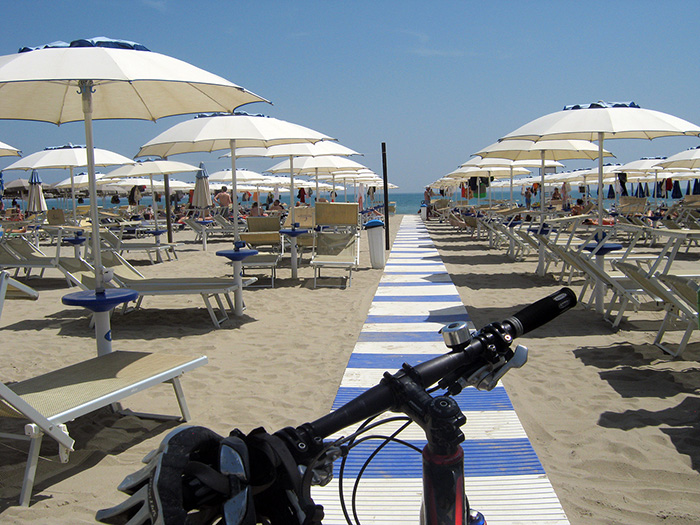 Maria Cristina Merloni, bicycle guida UISP a Tourist Guide of the Emilia Romagna Region. She has brought her bicycle on all continents, but she is convinced that the Romagna region is the most beautiful place in the world if you are looking to have fun on your bike. By combining her graphic and territorial skills she handles communications and bicycle tourism projects for the Batani Select Hotels (www.digibike.it).  Per info: cristina@cristinamerloni.it – +39 338 8684258

Previous ArticleInterview with Edoardo Alaimo, fashion blogger and guest at the Grand Hotel Rimini
Next ArticleThe Taste of Salt: the white gold of Cervia
Social Share