By Loriana Massi and Daniela Hristea

1)    What made you change your career, from fashion model to designer?

The change has not been easy and I have worked at it for a long time. As a student, I started my career as a fashion model. In the meantime, I attended a Hotel Management School, then I graduated from the Law University before I went to the European Fashion Institute in Milan.
I met Versace during my stage at his atelier… I have learnt a lot from him, he’s my mentor… he’s a truly complete artist!
Then I founded my first fashion company in Romania and I was then the first fashion designer in Romania.
Today, I design menswear, womenswear and accessories, pret-à-porter, shoes, lingerie and haute-coûture clothes. My first atelier was founded here, in Cluj Napoca.

2)    What are the artists you draw your inspiration from?

Versace, Armani, Mugler, Lagerferld… They are the best fashion designers worldwide, they are real artists. They carefully direct every aspect of their shows, from choreography to make-up.

3)    How would you define your brand VIGGO?

Manhood, personality and elegance. VIGGO is a new menswear brand that I was honored to present here, at the Grand Hotel Italia in Cluj-Napoca, on occasion of the Wedding Show.

4)   You have made some photo shooting in ancient Egyptian sites and in some unusual places… Would you consider making a shooting in the luxury hotels of the Batani Select Hotels group, example of elegance and Italian charm?

Of course! I’d love to! Shall we start next Monday or Tuesday? …
I have made shootings at the Luxor Pyramids, along the Bucarest-Paris route, in New York, Iceland and Bali… I do not want to sound pompous, but I have been awarded more than 148 international prizes and 230 national prizes. I have been working in the fashion field for as long as 32 years! 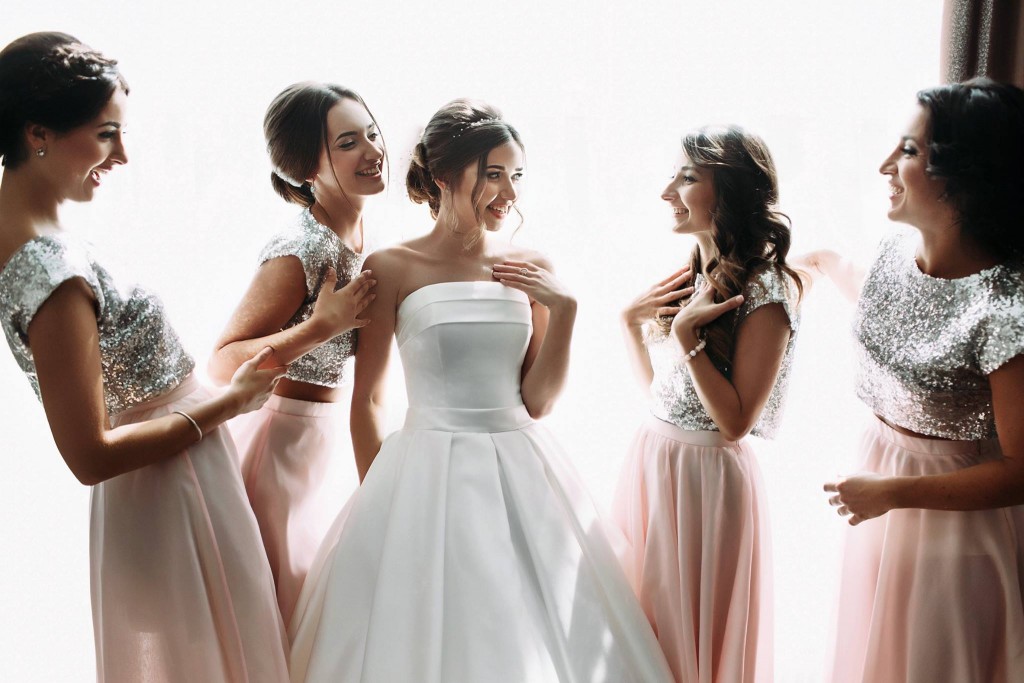 Over three days, the Wedding Show – held every year at the Grand Hotel Italia in Cluj-Napoca – hosts 150 exhibitors and fashion shows, and attracts thousands of visitors. 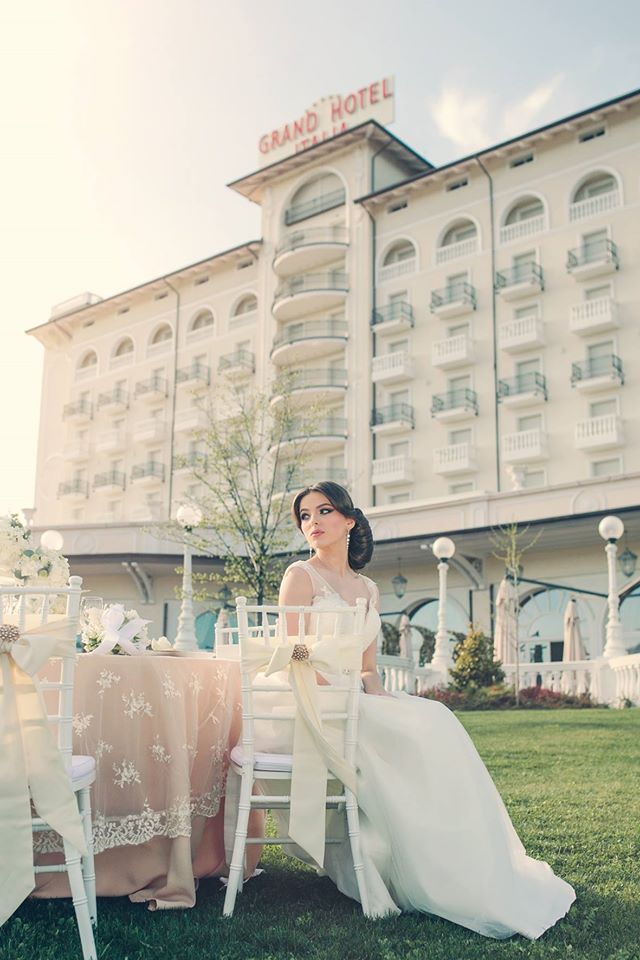 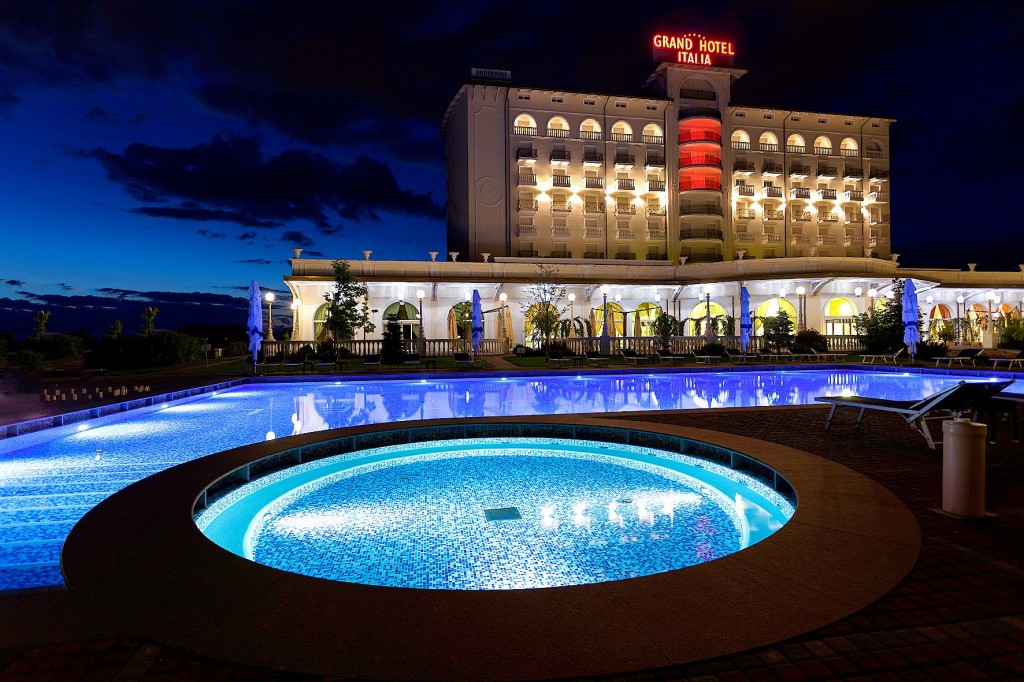 DISCOVER THE CHARM OF THE GRAND HOTEL ITALIA IN CLUJ NAPOCA, ROMANIA: THE PERFECT LOCATION FOR YOUR DREAM-LIKE WEDDING RECEPTION.

OUR SUGGESTIONS FOR YOUR  HONEYMOON TRIP – BATANI SELECT HOTELS